WITH US VICTORY!
FOOTBALL 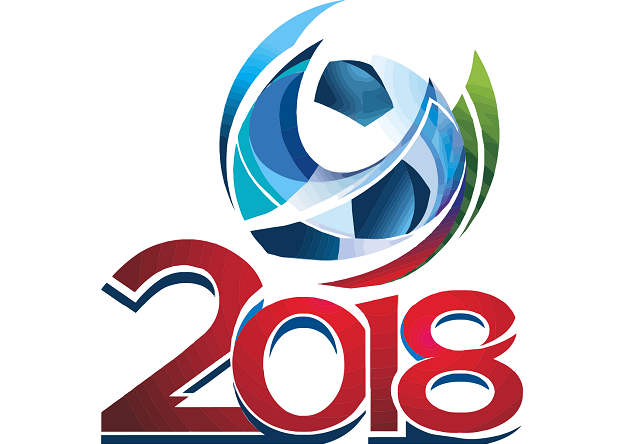 The magic of this magic word makes the hearts of millions of fans beat in unison. Everyone hopes and believes in the Victory of his favorite team.

Me, as a professional in the field of psycho-informational remote technologies (applied in the provision of assistance to athletes), and my students decided once again at the World Cup 2018 to check the performance of PSY-IT during the game Croatia-England and Belgium-England.

11.07. Croatia-England. My first message sent to the student: "The Result of our work in this game is 2 goals against the British after providing remote assistance to the Croats. For the first time I used the psycho-informational resource 94 million %".

14.07. Belgium-England. The second message: "After helping the Belgian team
2 goals were scored against her opponent. During this game, I practiced new techniques to protect the gate of the Belgian team and accelerate the pace of the game".

During this work, the egregore information resource of all our specialists was also involved.

For more than 25 years, my students and I have been using mental psycho-informational technologies to provide assistance for various sports, including football.

In 1995 I assisted the Czech team "Slavia" during the competitions.

One of my experiments of remote work to provide help was held during the broadcast of the Cup match on television (26.05. 1999, St. Petersburg), between the teams "Zenit", St. Petersburg and Moscow Dynamo. 7-minute psycho-informational assistance was provided on the 14th minute of the second half to the Zenit team, which at that time was losing with the score 0:1.
As a result, the Zenit team won 3:1, which was recorded as a pre-modeled result in an ACT signed by a group of scientists 1 day before the match.

Today, WE WILL WATCH the GAME IMPARTIALLY, like ordinary fans.

We thank you for this wonderful show, which allowed the fans to realize that people need PEACE, LOVE and GOODNESS!

P.S.
It's time to widely apply the world's most advanced PSY-IT for use in the discovery of superpowers and endurance athletes. The methods are based on conscious spirituality.

And such a VICTORY is real!

THE PROJECT OF SPORTS STARS COACHING

World Cosmohumanistic League of Nations headed by the President, doctor of philosophical, biological and information Sciences, academician, Professor A.V. Ignatenko, offers a training program for sports stars, based on the latest psycho-informational technologies (PSY-I. T.), allowing to bring the team (athlete) in the category of the best in Europe and the world in the shortest possible time (8-10 months).
As a result of targeted research and practical work conducted by Prof. Ignatenko (1963-1992), the world's first psychological and sports practice managed to generate, test and implement qualitatively new complex of psycho-informational approach to the development and use of the reserve capacity of the person.

THIS APPROACH ALLOWS YOU TO:

• Form and reinforce  the informational program “THE MATRIX OF SPIRIT STRENGTH AND FAITH IN THE VICTORY " for the athlete or team mobilizing the reserve capacity of a person, without damage to health, in extreme conditions of training and competition.
• Significantly reduce the period of psychological preparation of teams and sportsmen.
• To accelerate the development of technical skills by 40-70%.
• Predict specific sports performance.
• To ensure the reliability in achieving the highest results.
• Strengthen biological power potential of the athletes, their degree of working capacity.
• Increase physical strength, endurance, commitment, intuition.
• Programming of an athlete at a high result, a beautiful aesthetic game, avoid injury and stress as well as fast recovery of the body.
• Master an athlete, team with methodology of development and use of super abilities and psycho-informational protection from negative influences.
• Learn the system of sports longevity and successful life.

These psycho-informational technologies have been successfully applied in sports during the preparation of teams and individual sports stars with a guaranteed 100% result.

In the period from 2000 to 2006, the authors' methodologies of professor A. Ignatenko have received international recognition, becoming the winners of the four Grand Prix and eight gold medals at the salons and exhibitions in Tokyo, Sofia, Pittsburgh, Brussels, Moscow, Dubai, Toulouse.

TERMS OF COOPERATION:
• Work is performed in contact with the team (30%) and remotely (70%) without violation of the basic workout schedule.
• To undertake the work it is required to have an office space with an area not less than 70 sq. m.
• The number of hours required to work is N hours/month (N hours/year).
• Project cost and payment terms are determined by the parties depending on the negotiated sporting achievements and specific prizes at the conclusion of the contract. 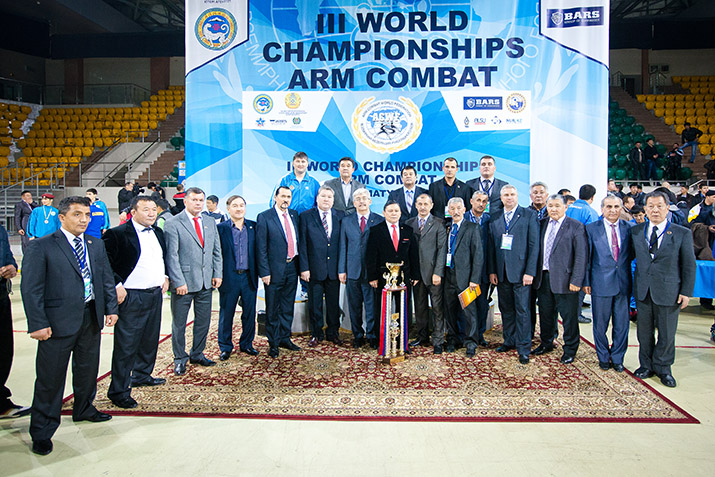